The Premier Print Awards are the printing industry’s oldest and largest worldwide graphic arts competition, hosted by Printing Industries of America. In its 64th year, the annual contest recognizes those responsible for the creation and production of superior print communications. The event promotes excellence in print communications and rewards companies and individuals who produce the very best in print media.

This year, more than 2,800 entries were received from printing and graphic arts firms from around the world, and judges awarded the Benny to the top entry in each category. “It’s an honor to be recognized by the industry as a company that produces award-winning print.” “Our employees work very hard to give each project the same attention and care, and winning the Benny is very gratifying for all of us at ColorFX Inc.” said Ross Avedissian, CEO / President.

Michael Makin, president and CEO of Printing industries of America, agrees. “The Benny winners represent the best our industry has to offer. This year’s entries were outstanding. There were entries from companies in 13 countries. Despite the fierce competition, ColorFX Inc., through hard work and dedicated craftsmanship, produced a piece worthy of the Benny.”

ColorFX Inc. has received their Benny at The Premier Print Awards Gala, which honors all the companies that had the top award conferred upon them. The 2013 Gala was Sunday, September 8, 2013 at the Chicago Marriott Downtown, Magnificent Mile, Chicago, IL. 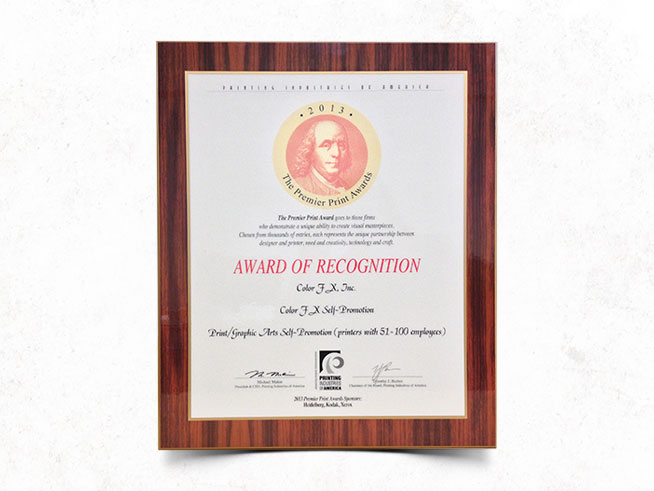 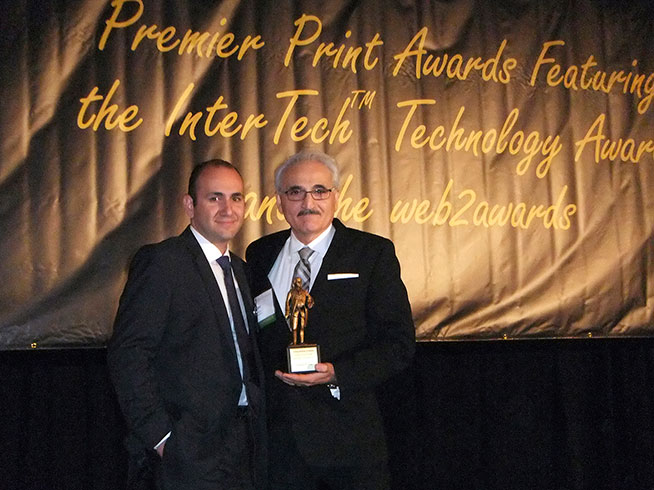 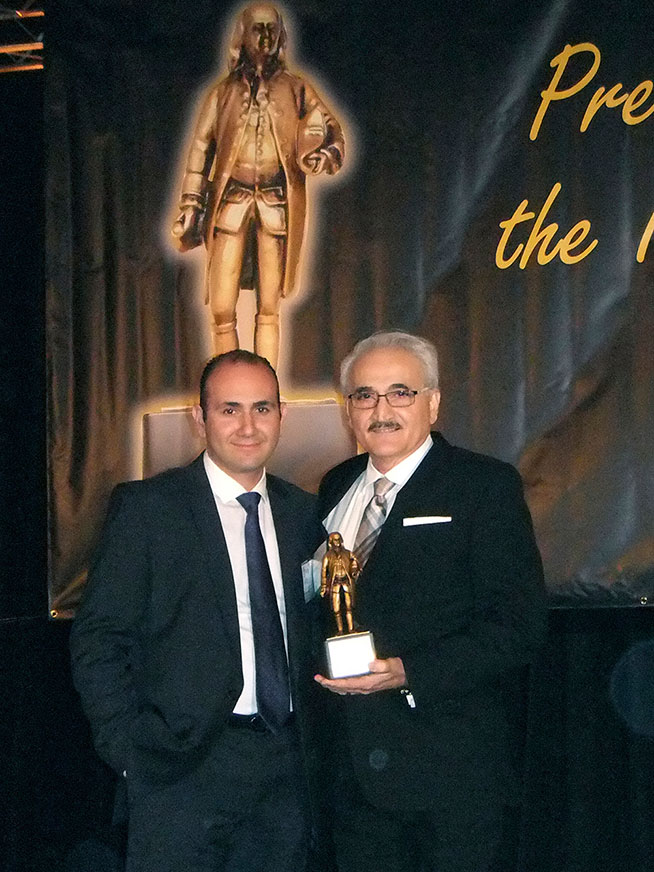 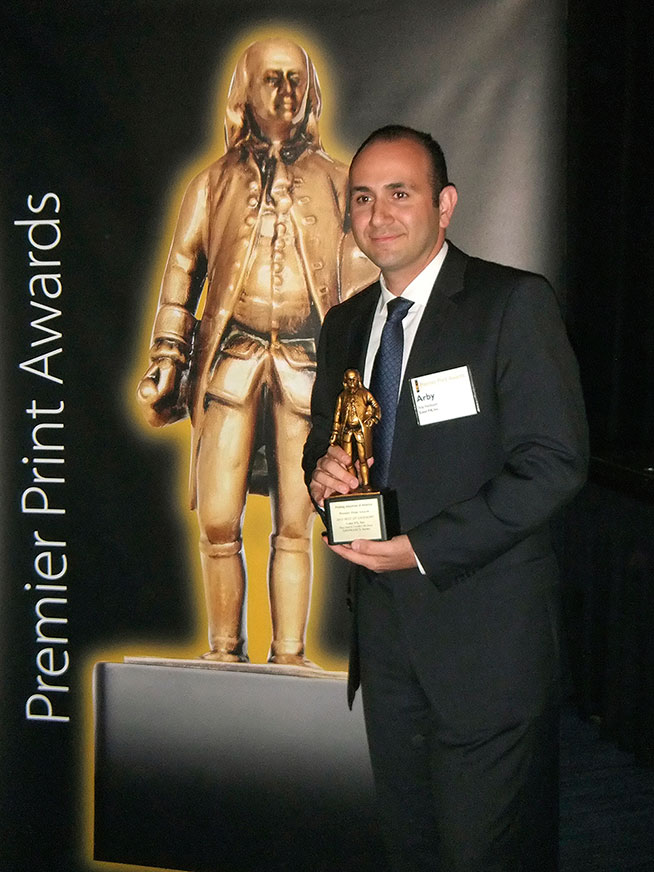 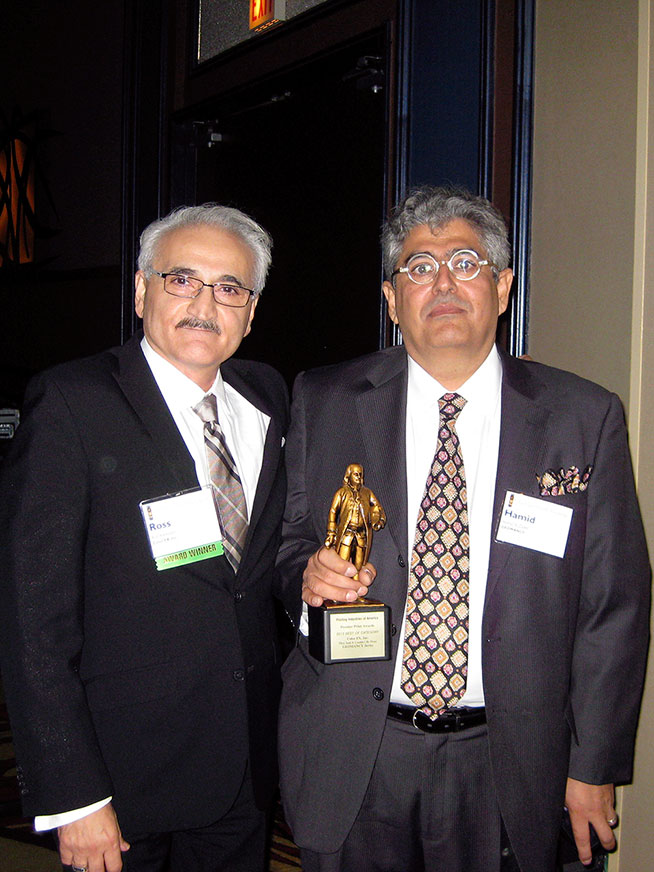 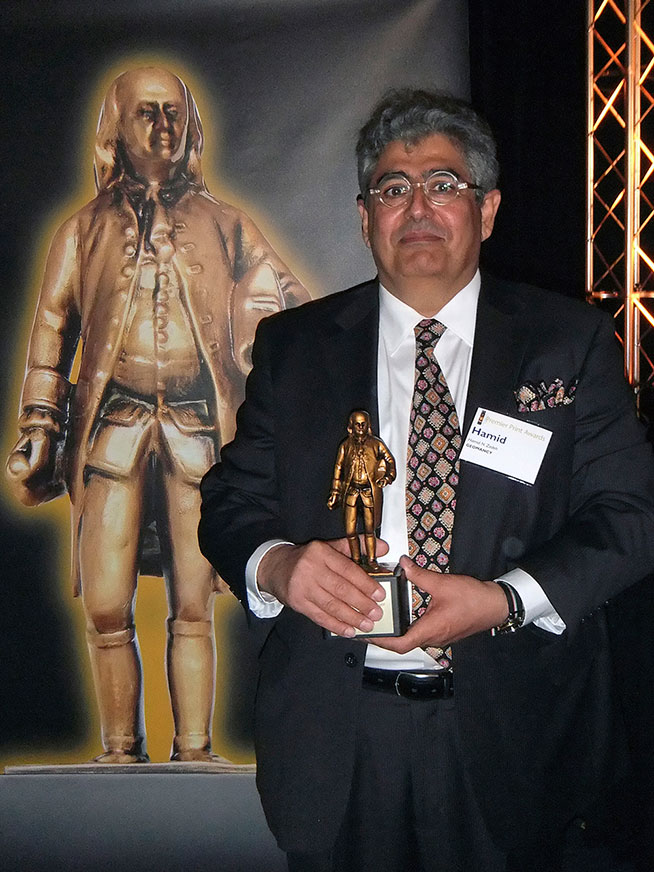 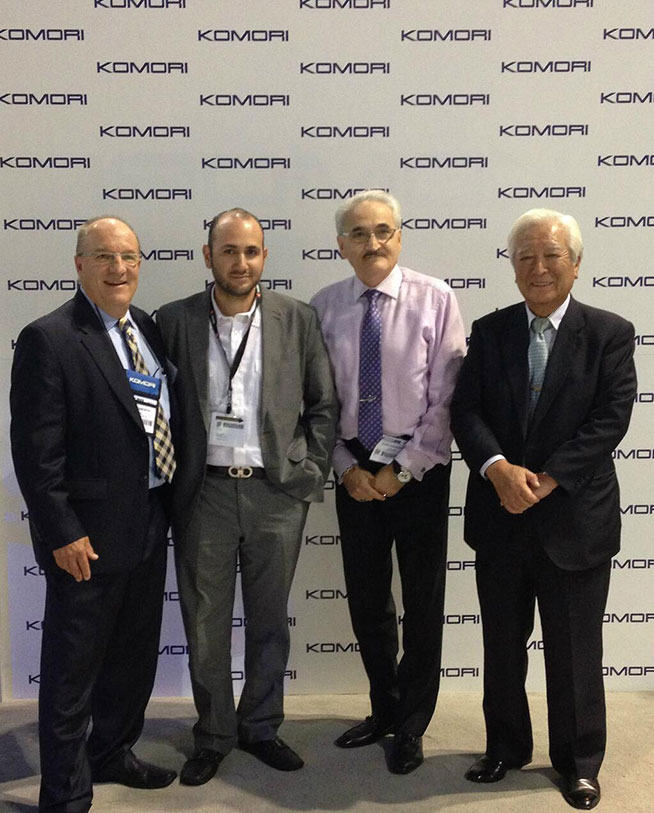 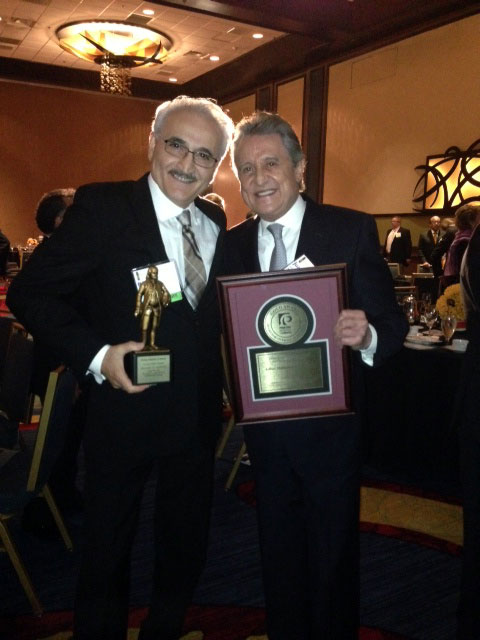 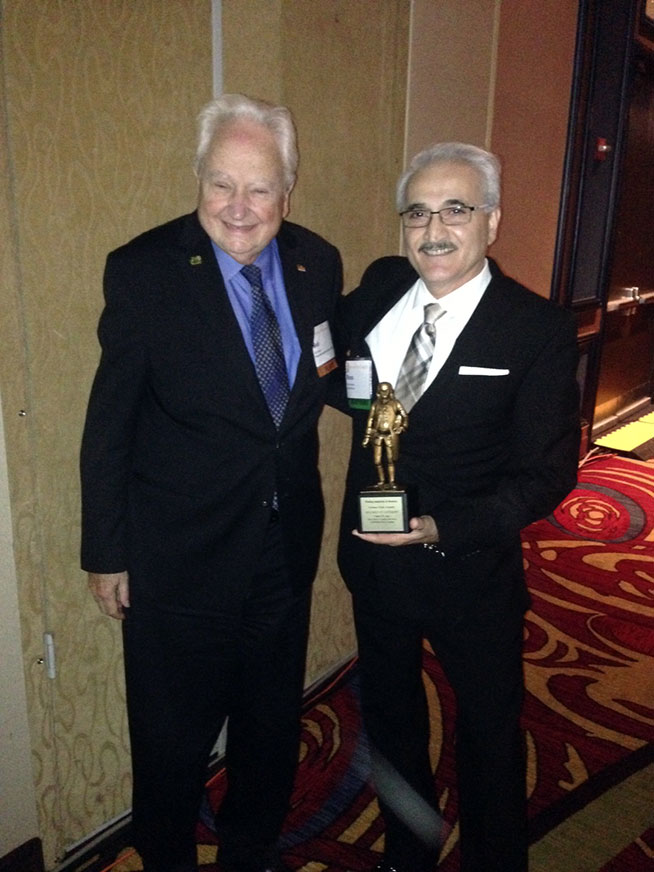 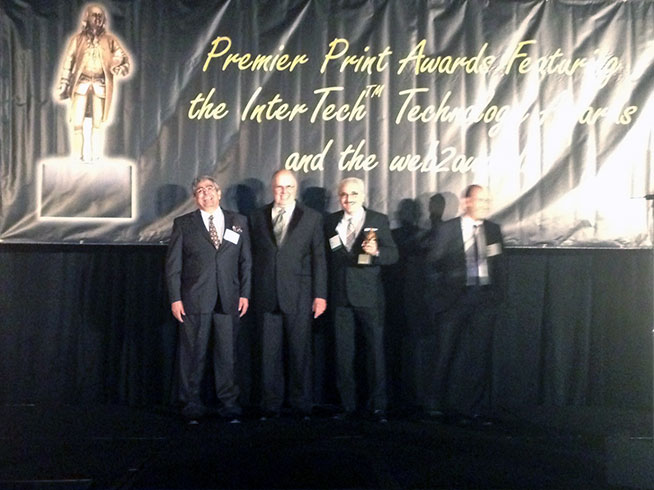 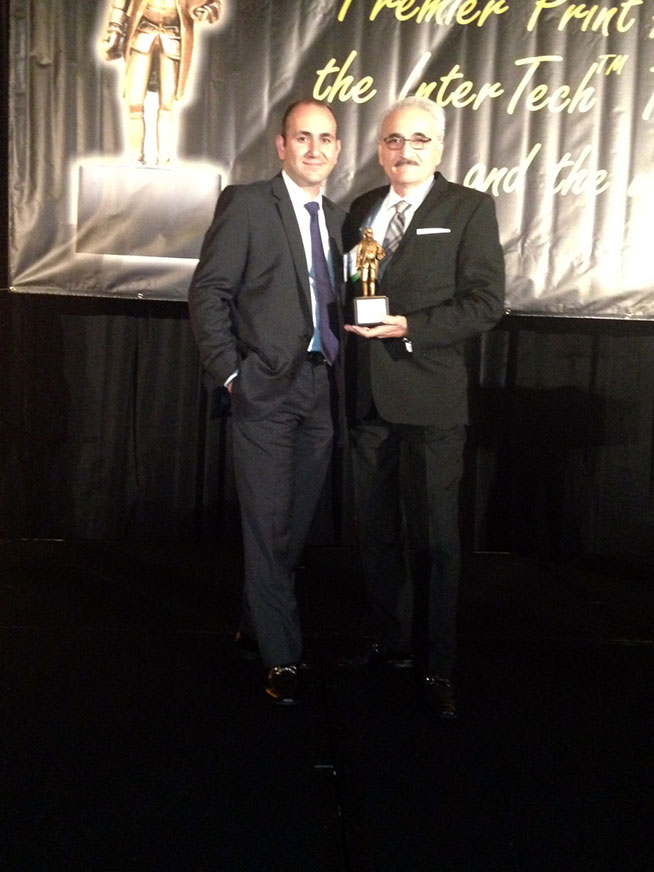